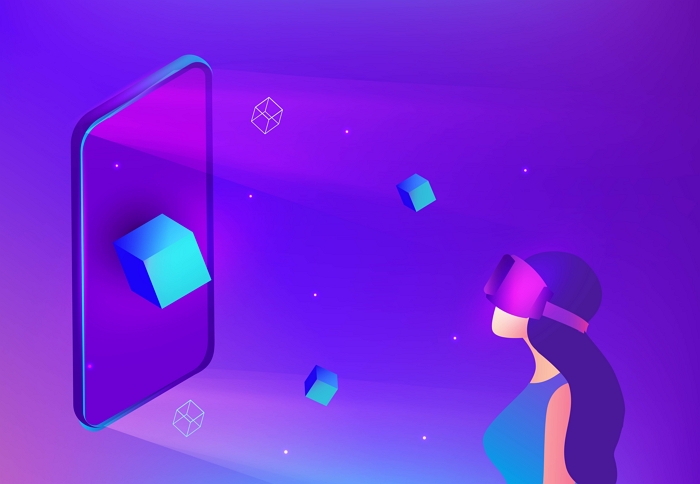 A virtual reality (VR) film depicting the life of Yun Dong-ju (1917-45), one of the most acclaimed poets in Korea's modern history, has been officially invited to compete in the 79th Venice International Film Festival.

A total of 30 projects are in competition this year. The three winners for the awards ― Best Experience, Grand Jury Prize and Special Jury Prize ― are scheduled to be announced at the festival's closing ceremony on Sept. 10.

The 23-minute-long "Poet's Room" is a work of historical fiction revolving around the poet who was best known for his words of resistance against Japanese imperialism during the country's colonization of Korea from 1910 to 1945. His life was cut short at the age of 27 in February of 1945 ― just a few months before Korea's liberation ― after being imprisoned by the Japanese forces for his participation in the Korean independence movement.

"Prelude," "Counting the Stars" and "The Cross" remain some of his most popular works.

The film features nine of Yun's iconic poems, along with his rare handwritten manuscripts, his longtime friend Jeong Byeong-uk's house in South Jeolla Province, where his manuscript collection was stored, and Yonsei University's Pinson Hall, where the poet resided during his college days. These documents and buildings have all been designated as National Registered Cultural Heritages of Korea.

It was directed by Ku Bom-sok, who was behind the production of VR content that creatively reinterpreted the film set of the Oscar-winning "Parasite," and produced by Yang Jung-ung, who led the opening and closing ceremonies for the 2018 PyeongChang Winter Olympics. The poet's character in the film was voiced by actor Lee Sang-yoon.

"Poet's Room" will be screened on the island of Lazzaretto Vecchio, which has been nicknamed "Venice Immersive Island," during the festival's run from Aug. 31 to Sept. 10.

It is also scheduled to be released domestically by the end of this year.