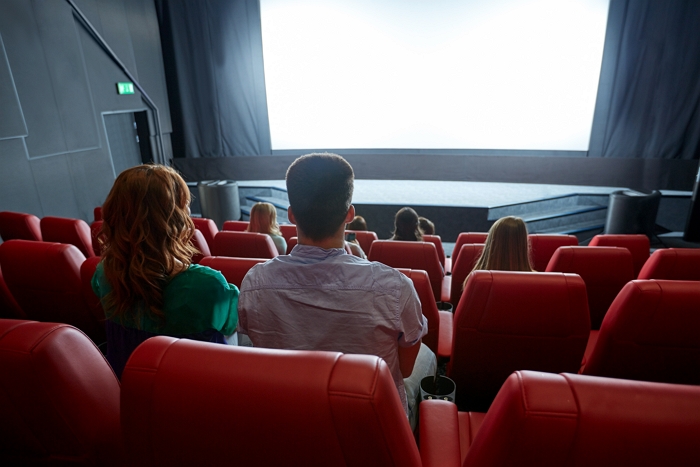 Released on July 27, the sequel to the 2014 film, "Roaring Currents," centers on the Battle of Hansan Island in 1592, where Admiral Yi Sun-sin fends off Japanese invaders with his brilliant war tactics like the "hakikjin" (crane wing maneuver) and the deployment of the "geobukseon," or turtle-shaped armored battleships covered with iron spikes and a fire-breathing dragon head at the front.

Meanwhile, Hollywood action blockbuster "Top Gun: Maverick" is still putting up solid numbers in Korea, surpassing 7 million admissions in the box office on the 41st day of its release.

The sequel to the 1986 film, "Top Gun," follows the story of legendary pilot Pete "Maverick" Mitchell (Tom Cruise), who is called back to the naval flight academy to train young pilots and prepare them for a special mission.