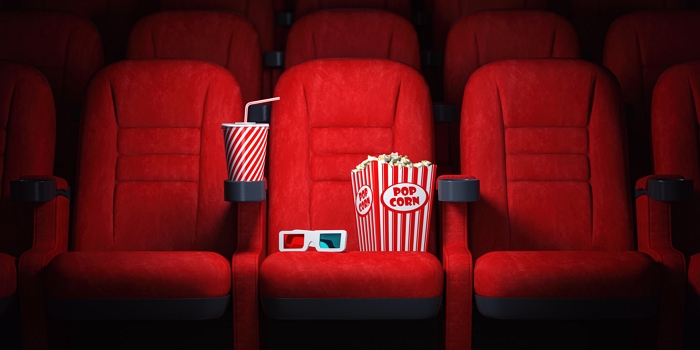 Returning to its full scale after two years of scaled-down events due to the COVID-19 pandemic, the 27th Busan International Film Festival (BIFF) will be a showcase of some truly exceptional Asian cinema.

Guests attending this year's festival include renowned Hong Kong actor Tony Leung Chiu-wai, who will be honored with the Asian Film Actor of the Year Award. Six of his films, including "Happy Together" (1997), "In the Mood for Love" (2000) and "2046" (2004), will be screened during the festival.

"Returning to a full-fledged scale this year, we will do our best to present the best selection for film enthusiasts in Asia in terms of both quality and quantity. For the first time in three years, we will proceed with Asian film support programs, including the Asia Cinema Fund," festival director Huh Moon-young said during an online press conference, Wednesday.

On Leung's attendance, Huh said: "Tony, whose 'City of Sadness' won the Golden Lion Award at the 1989 Venice International Film Festival, is one of the greatest actors of our time. He will attend the opening ceremony to receive the Asian Film Actor of the Year Award." The opening ceremony will be held at the outdoor theater of the Busan Cinema Center, according to the organizer.

Iranian director Hadi Mohaghegh's "Scent of Wind" will be the opening film at the BIFF while Japanese filmmaker Ishikawa Kei's "A Man" will close the festival.

The festival also announced the launch of a new competitive section titled Jiseok, unveiling eight films in the running for its awards. It is composed of selected works from established Asian filmmakers with three or more feature films.

Moreover, the Korean Cinema Today: Special Premiere section has been newly launched to promote unreleased commercial films that are appealing. Two films under this section are "20th Century Girl" by Bang Woo-ri and "The Boys" by Chung Ji-young.