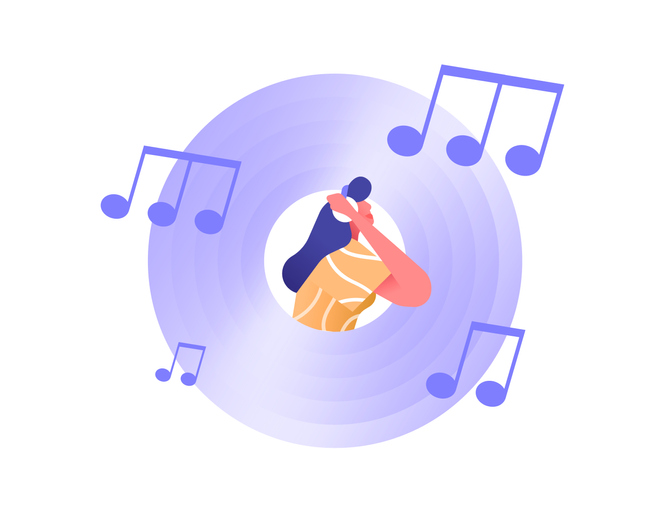 Out of the top 10 best-selling CD albums of 2022 in the U.S., seven were by K-pop idols.
According to a year-end report by the music data tracking firm Luminate and Billboard, the album "Proof" by the group BTS ranked number two on the list, selling over 4-hundred-10 thousand copies.
An album by the idol group TXT ranked third at over 2-hundred-20 thousand copies.
Other groups on the list were Stray Kids, TWICE, ENHYPEN and NCT 127.
In fact, Stray Kids had two albums on the list.
Meanwhile, American singer Taylor Swift topped the chart with the album "Midnights."