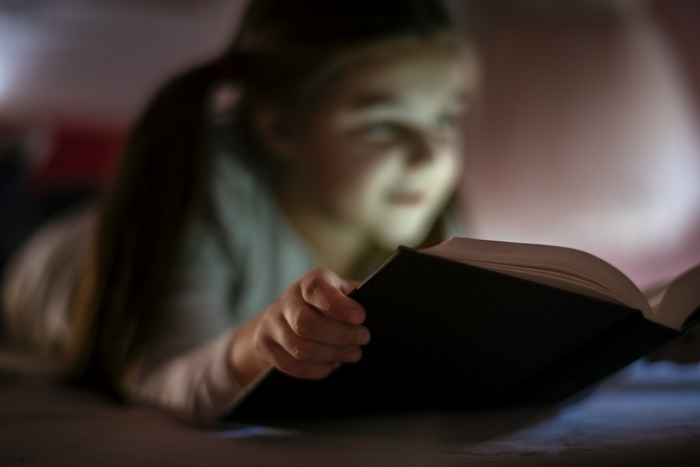 Lee Gee-eun's book "Iparapa Yamooyamoo" won the prestigious BolognaRagazzi Award in the Comics/Early Reader category in awards announced prior to the 58th Bologna Children's Book Fair, the world's largest children's book expo and one of the most prestigious events of its kind.

Two other children's books written by Korean authors also won special mentions. "Rice Rice Rice" written by Bamco and "So Much Snow" written by Park Hyun-min were awarded in the non-fiction and debut work categories, respectively.

Considering that the BolognaRagazzi Award is regarded as the most illustrious prize for children's literature, the world-class book fair's recognition of three Korean books is an encouraging sign for literature here.

The Italian fair, which is set to be held online from June 14 to 17, announced the list of winners in various categories Tuesday (local time). The event was set to be physically held between April 12 and 15, but was postponed and later canceled due to coronavirus concerns.

The BolognaRagazzi Award was given to winners in eight categories this year: Fiction, Non-fiction, New Horizons, Opera Prima (for first works), Poetry, Comics/Early Reader, Comics―Middle Grade and Comics―Young Adult. In each category, a single winner was chosen and special mentions go to the runner(s)-up.

This year, 1,577 titles from 41 countries were submitted to the book fair, according to the organizer.

"Iparapa Yamooyamoo" published by Sakyejul Publishing tells the story of the arrival of a furry, suspicious monster-like creature in a marshmallow town with marshmallow villagers. The story develops as the villagers view the creature's arrival as an attack while it is just looking for help.

Regarding the selection of the Korean book, the jury wrote: "In her book, Lee Gee-eun creates a small world regulated by the special needs and sensitivities of its tiny inhabitants. Threatened by a big monster, the population shows a strong sense of community. The distinctive personality of every character is depicted with simple strokes that nonetheless convey great detail. Emotions are explicit in the faces and body language of the creatures as they battle against the monster in a story that is both entertaining and funny but also prompts reflection on how we welcome and accept the other into our midst."

Regarding "Rice Rice Rice" published by Hyang, which depicts rice farming through illustrations and rhythmic language, the jury said the book "draws surprising connections between the written characters and the reality of actions and objects involved in bringing rice from the field to the table. The rhythmic and playful words, and delightful congruence between type and illustrations present the youngest readers with an original nonfiction volume on natural phenomena."

"So Much Snow," published by Dalgrimm, is an illustrated story about building a snowman, and the jury lauded the author's innovative use of pages.

"This is a visually innovative book that positions readers variously on each page, making a point to confuse and destabilize, forcing them to wonder if they cannot understand what is happening because they are standing in the wrong place. Flexible perspectives, patience, and attentiveness allow the reader to eventually understand where the book is taking them. This is a book that makes the reader think critically and question how much clarity is owed to a reader at all," the jury said.

The awards ceremony will be held during the upcoming fair along with other events such as workshops, exhibitions and forums.

Starting in 1963, the Bologna Children's Book Fair has been one of the key events for the global publishing industry. The children's book "An Old Tailor Shop at Intersection" written by Ahn Jae-sun received a mention in the Opera Prima category last year.