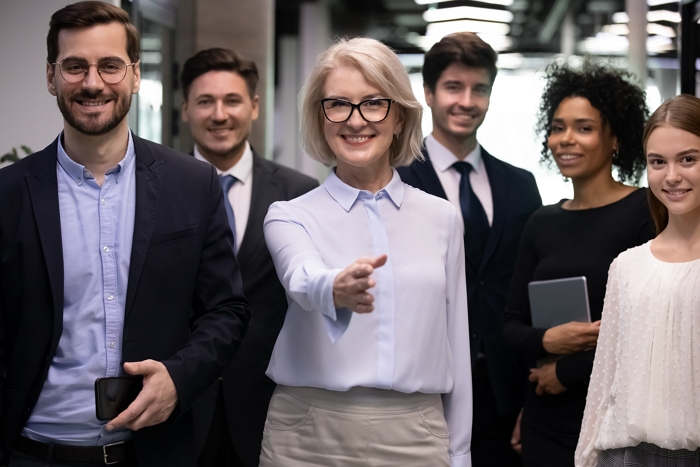 South Korean actress Youn Yuh-jung, who stole the show last year as the grandmother in the film "Minari" and won an Oscar for it has been invited to join the U.S. Academy of Motion Picture Arts and Sciences.
Youn is one of 395 members of the film industry invited to join this year, which means she will be able to vote in next year's Oscars.
Youn's co-star in "Minari", actor Steven Yeun, was also asked to join, as was the film's director Lee Isaac Chung.
Youn's Oscar win this April, for her supporting role, was the first for a South Korean actor.