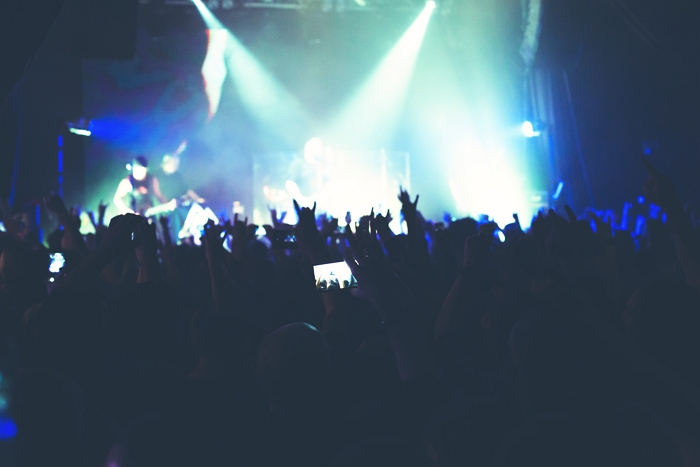 K-pop band BTS kicked off the 24-hour Global Citizen Festival with a performance in front of an iconic gate in Seoul.

The concert, organized by Global Citizen, a New York-based organization, will be aired live for 24 hours on YouTube.

Timed to the United Nations General Assembly, the music festival spans six continents and features hundreds of artists, activists and advocacy organizations, in order to inspire awareness for global issues such as climate change and vaccine equity.

Performances include those by Elton John and Ed Sheeran in Paris and Coldplay, Billie Eilish and Jennifer Lopez in New York.