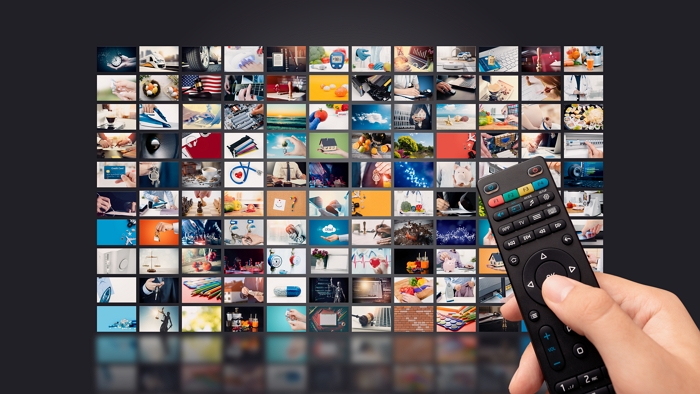 Just days after its November 19th release, the South Korean drama 'Hellbound' has topped Netflix's list of its most-viewed TV shows. According to streaming analytic company FixPatrol Sunday, 'Hellbound' was number one in 24 regions, including South Korea, Mexico, and Hong Kong. The show ranked third in the U.S. 'Hellbound,' directed by Yeon Sang-ho, who directed the hit movie 'Train to Busan,' stars actors like Yoo Ah-in and Kim Hyun-joo. It tells the story of creatures that appear suddenly, notifying people of their deaths and damnation to hell, before coming back to incinerate them.