AnimationCartoonCharacter
Cocktail Media is a pioneer of Content creation.
Since being established in 2014, Cocktail Media has accumulated its reputation by producing CJ ENM's Smash-hit animated series The Haunted House in both global and domestic markets.
Cocktail launched its original animated series Bugsbot in 2019, and the series achieved great performances, including the 1st view rating rank and the 2nd rank in Korean toy sales in 2019.
The studio has structured a hybrid production pipeline that combines 2D and 3D technology with game engines. Bugsbot G is the 1st TV series animation produced with Unity in Korea and has been released on eight channels since 2020.
Meanwhile, with this technology and creativity, Cocktail is expanding its business to Webtoon development and production to be a Newmedia content think tank.
Now, Cocktail Media is producing a globally hit webtoon True Beauty's animation production, and global IPs' webtoon adaptation projects. 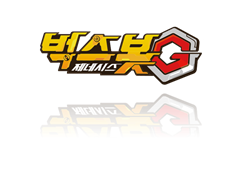 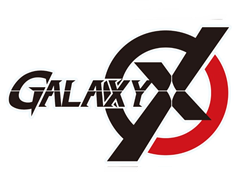