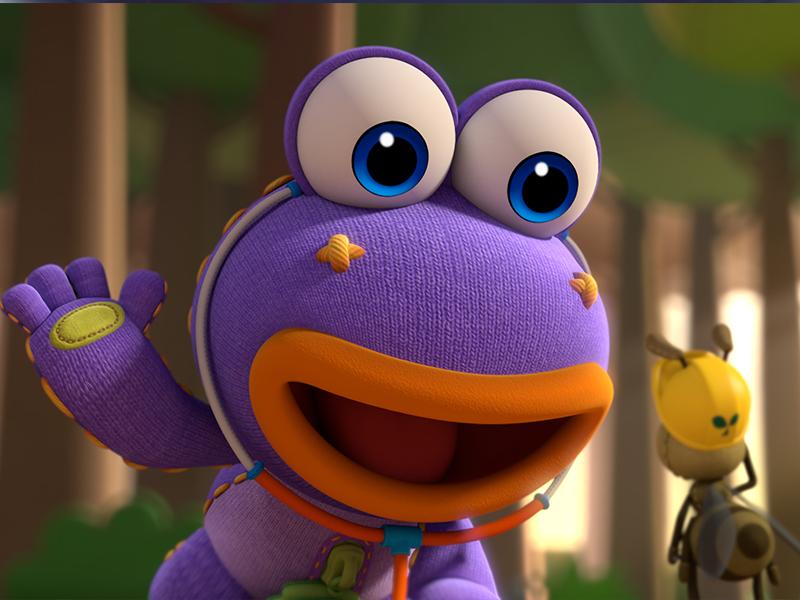 Dibo has many friends with diverse characteristics.

They always laugh, play and sometimes argye with each other.

No matter what strange things happen, they are always together.

Established in 1998, Ocon Studios has been Korea's leading animation studio specialized in CGI and 3D animation.
From the 'Dibo, the gift dragon' a world level TV animated series released in 2008, OCON keeps releasing a lot of animated TV series and Feature films.
Currently, OCON releasing Pororo animation movie once a year since 2013, and the 4th movie was released in 2017 winter.
New TV animated series 'TOY COP' and 'SUPER ZACH' will be released in 2018. Licensing and merchandising business is one of the main businesses of OCON and successfully launched many domestic and foreign characters. 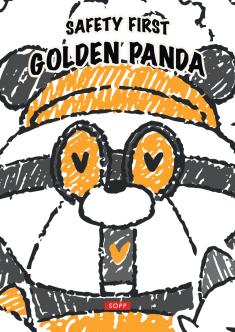