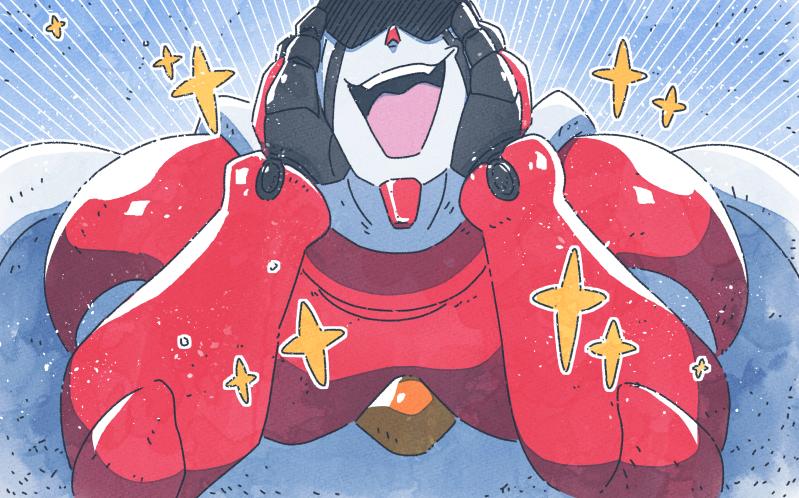 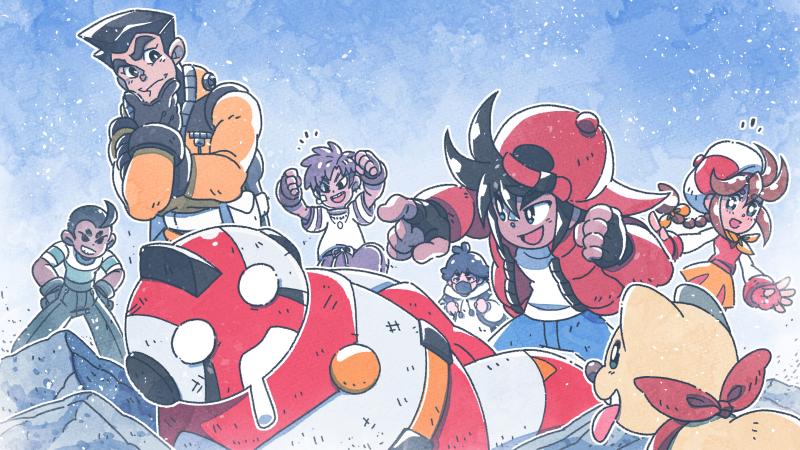 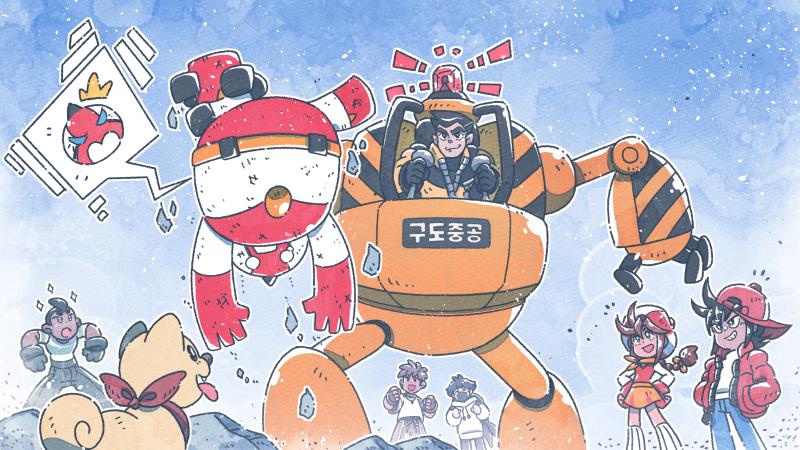 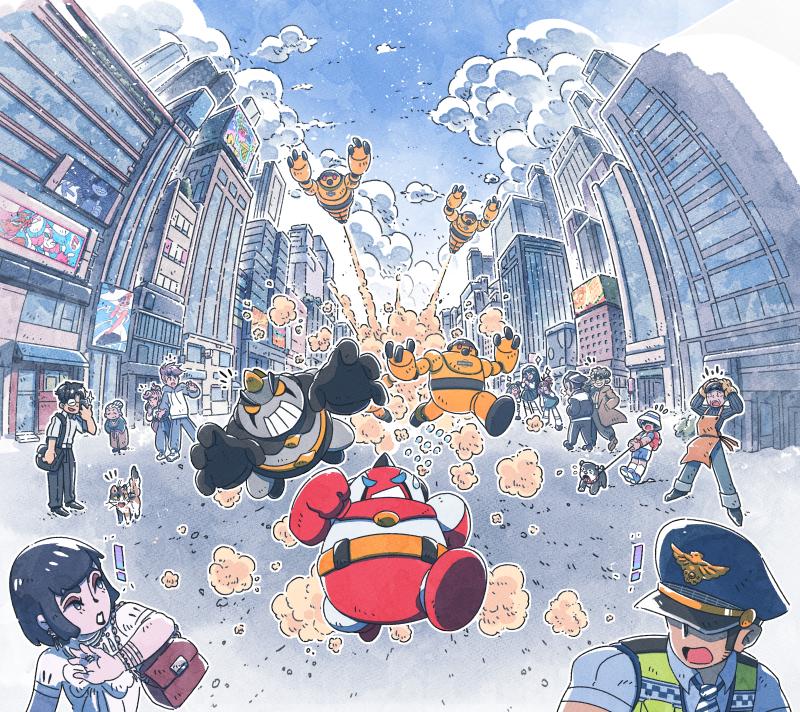 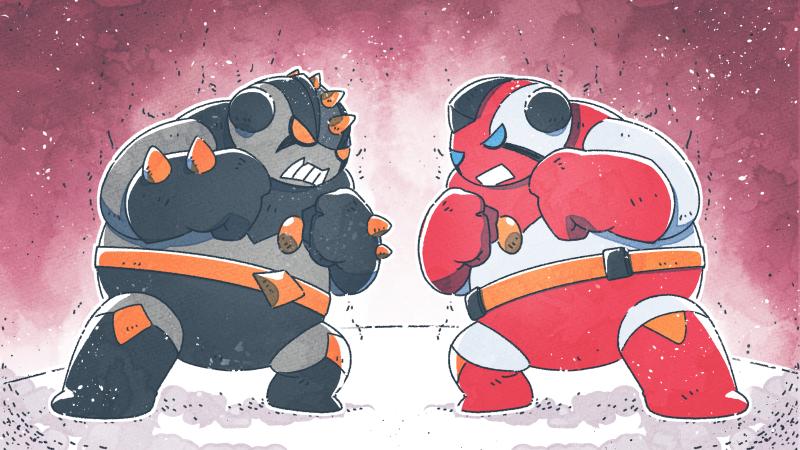 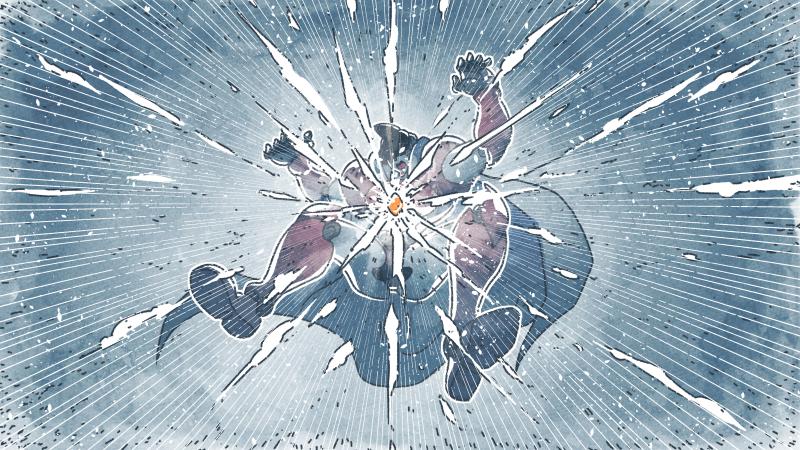 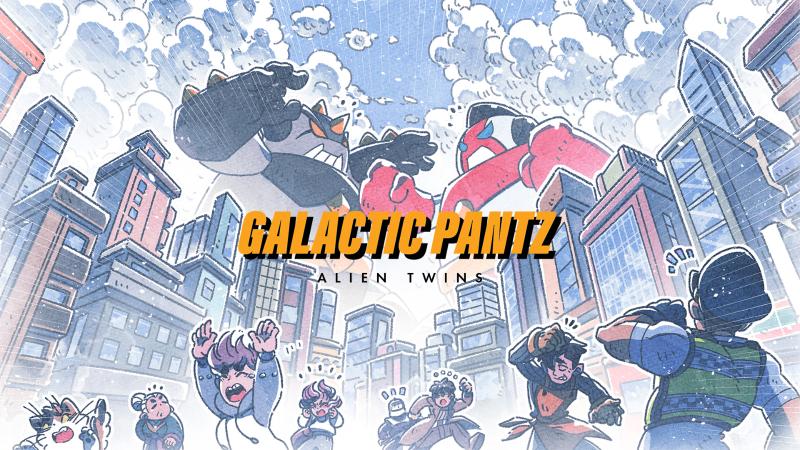 On Juro, a planet of intelligent robot lifeform with emotions and supernatural powers, as a grown-up robot, Pollux is attacked by an unidentified robot as a result crashes to Earth, far from Juro.

During its fall to the ground, his body reacts chemically with the Earth’s atmosphere. This process transforms his stunning look into a completely different appearance of a fat chubby without his superpowers, suffering memory loss.

Luckily, it is found, rescued, and given the name Pantz by Dr. Yoon Kang, a robot engineer. Meanwhile, the Someone in the Juro who attacked Pollux is surprised to detect Pollux’s signals...

Sopp Studio was founded for the IP business and started developing original projects based on experience of character design and toy production. Now we are developing two Sci-fi action comedy stories GOLDEN PANDA about 3 kid musketeers with their 3 AI robot friends and GALACTIC PANTZ the story about 2 alien robot brothers' adventure and fighting for peace of the universe as our title IPs. 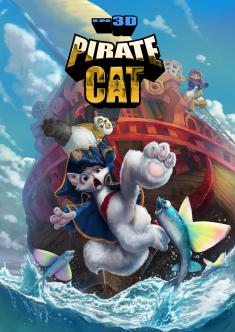 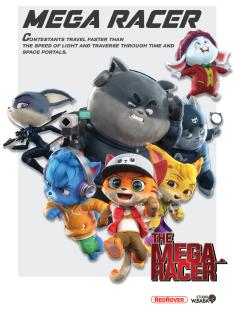 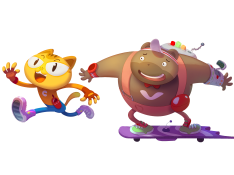