The Curious World of LINDA

Linda is a little girl with big ideas, ideas that are made even bigger with her incredible imagination. She lives in the Curiosity Shop which is filled with trinkets and treasures that spark the mind and create fantastic adventures for Linda. Are you ready to go on an amazing adventure with Linda?

Central Animation Co., Ltd. produces animations using a stop motion technique that shoots dolls little by little with human hands on the set that is actually made.

Since 2014, it had produced the 52-part TV series "Galaxy Kids" and "Teenie Scouts : Big Five" which have been aired on KBS, and is currently producing animation series for TV and OTT.

It has facilities that can be produced one-stop inside the company from animation planning to production and later work, and uses various production methods such as 2D animation, 3D printing, and Unreal Engine. 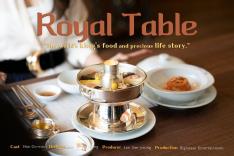 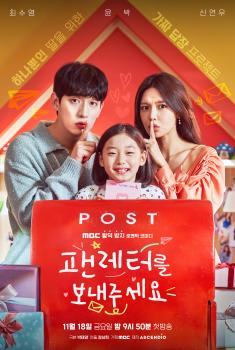