Game
Entereal Co,. Ltd was established in 2014, a professional developer that specializes in physical interactive
Games, AR Solutions, mobile games and others, where its core personnel with seven years and more of
experience in digital dart development and distribution, launched the [Darts-I] in july 2018, successfully
completing a field testing that lasted for over six months for a full fledged commercialization in 2018. After its
establishment it has been completing business start up projects, where in 2016 it was awarded with venture
certifications and received investment funds from the Korean Venture Investment Angel Matching Fund. 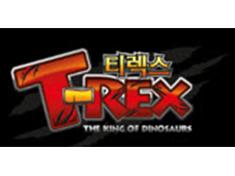 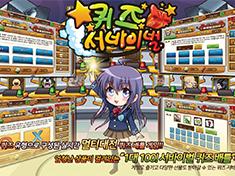 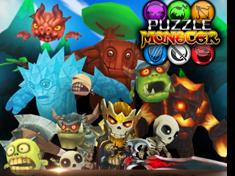 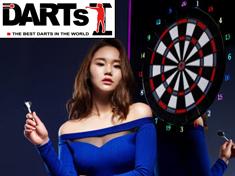 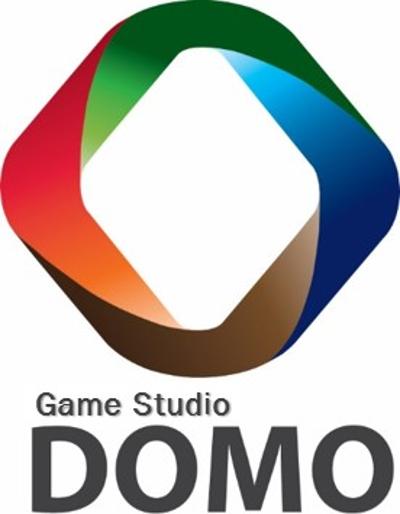