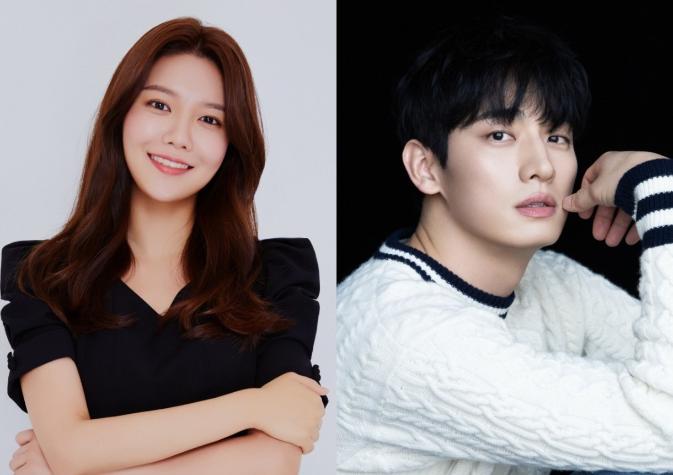 “Send Me A Fan Letter” is about a girl named Yoo-na that wants to receive a reply to the fan letter she sent to beautiful Hallyu star Han Gang-hee. It is a funny story that begins with her father Jung-seok writing a reply instead to make his daughter’s wish come true.

MBC is a public broadcaster whose largest shareholder is public organization Foundation for Broadcast Culture while it operates on advertising. MBC is the No. 1 broadcast network in Korea in terms of reliability, popularity and influence.
Established in 1961, MBC has been contributing to the development of the media industry, covering 98 of percent of the nation with a network of 16 regional stations and 8 subsidiaries. Today, it's a multimedia group with 1 terrestrial TV channel, 3 radio channels, 5 cable channels, 5 satellite channels and 4 DMB channels.
MBC is a popular name also in other countries as a result of the export of high quality content to more than 50 countries. As a global media group, MBC is now seeking ways to strengthen ties with broadcasters of the world in many different areas. 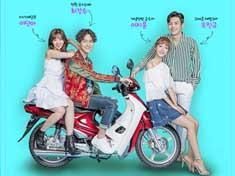 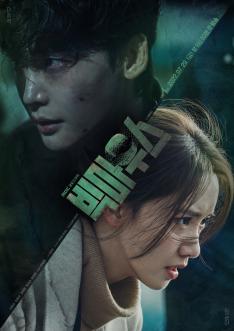 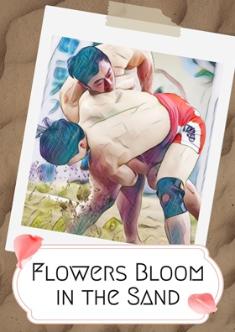 Flowers Bloom in the Sand 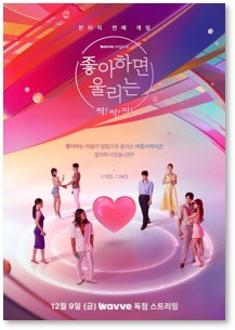 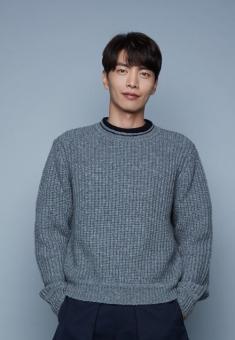